In 2014, Chef Jason introduced the world to the cuisine known as Gastro-Botanica, an avant-garde philosophy that fore-fronted botanical elements in highly innovative forms, making them equal protagonists with the proteins on the plate, and celebrating them in their own right. Chef Jason raised Gastro-Botanica to an exquisiteness that caught the imagination of gastronomes and the acclaim of the industry.

He became the first and only Singaporean chef to be awarded the Michelin star four years in a row, as well as five years’ consecutive ranking on Asia’s 50 Best Restaurants, during his tenure as Chef-owner at Corner House.

Gastro-Botanica was served to dignitaries that included Singapore’s Prime Minister Lee Hsien Loong, China’s President Xi Jinping, the President of South Korea, the Prime Minister of Israel, and the Sultans of Brunei and Johor — and become synonymous with Chef Jason.

In 2020, Jason opens Restaurant Euphoria. As the inaugural project of JTAW Design, the restaurant culinary design studio founded by Jason and his partner Arissa Wang, Euphoria marks the evolution of Jason from chef-owner to restaurateur and entrepreneur — into becoming the consummate all-round F&B professional. With his new design firm, Jason and Arissa transform concepts into reality, providing the branding, cuisine innovation, interior design, décor elements and customised plate- and service ware, in a comprehensive and holistic package.

But above all, Chef Jason Tan’s relentless drive to discover and innovate has always made him unique – he makes the ordinary extraordinary. Euphoria is the stage for an elevated, more deeply realised Gastro-Botanica — its next iteration, Gastro-Botanica 2.0. A new legion of diners looks set to be wowed. 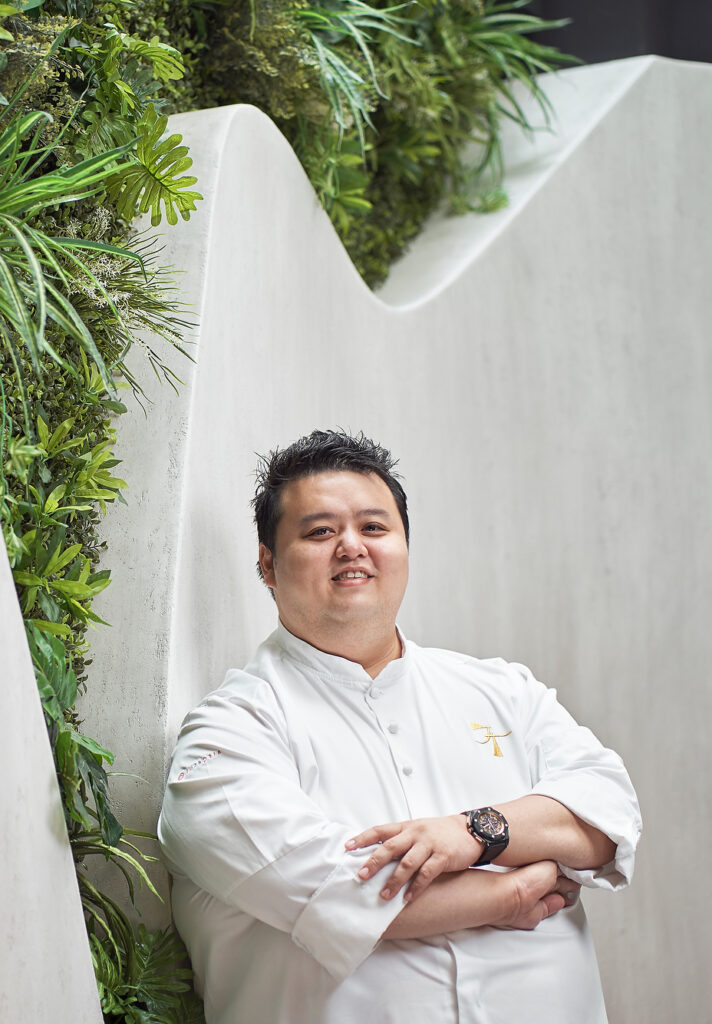